The rose - queen of flowers

This incredibly beautiful flower is one of the most expensive ingredients in perfumery. Some perfumers say that a fragrance without a rose is like a love affair without kisses.

In perfumery, Turkish, Damascus and centifolia roses are most often used. Most of the rose oil today comes from Bulgaria, as well as Turkey, Iran and Morocco. But the most valuable one is obtained from the centifolia rose (also known as the May rose) growing in the fields surrounding the French city of Grasse - the capital of world perfumery. Its harvest is celebrated there in an unusual way, with thousands of roses decorating the city and spraying rose perfume on the streets.

Rose petals are collected during the three weeks of May. Harvesting begins early in the morning, when the flowers begin to open and have the strongest aroma. Their heads are picked with skilful movements by experienced pickers so as not to damage the precious petals. One person is able to pick around 20 kg of flowers per day. It takes about 4 tonnes of rose petals to obtain 1 kg of absolute!

The answer to the question of what a rose smells like is not simple, as its aroma varies from species to species. It can have a delicate and girly scent, a sweet, honeyed scent with a slight green note or a strong, pungent and determined scent.

A brief history of the queen of flowers

According to Greek mythology, the appearance of the first rose in the world was linked to Aphrodite, the goddess of love, fertility and beauty. As the goddess ran to her beloved, she injured her foot. A rose has grown where a drop of her blood fell to the ground. In ancient times these flowers were highly valued and very precious. Even then, it was used as a perfume, as well as in cosmetics and as a food ingredient. The rich Romans built extremely beautiful rose gardens and decorated the rooms where feasts and games were held with thousands of rose petals. Rose oil was widely used in the Middle East. It has gained exceptional popularity in India. It is believed that the first rose crops appeared around 5000 years ago in Mesopotamia and China.

Did you know that:

Each colour of rose has its own significance? Red stands for love, white for purity and respect, yellow for friendship, pink for joy, gratitude and appreciation and orange for fascination.

A perfume in which you will find a rose: 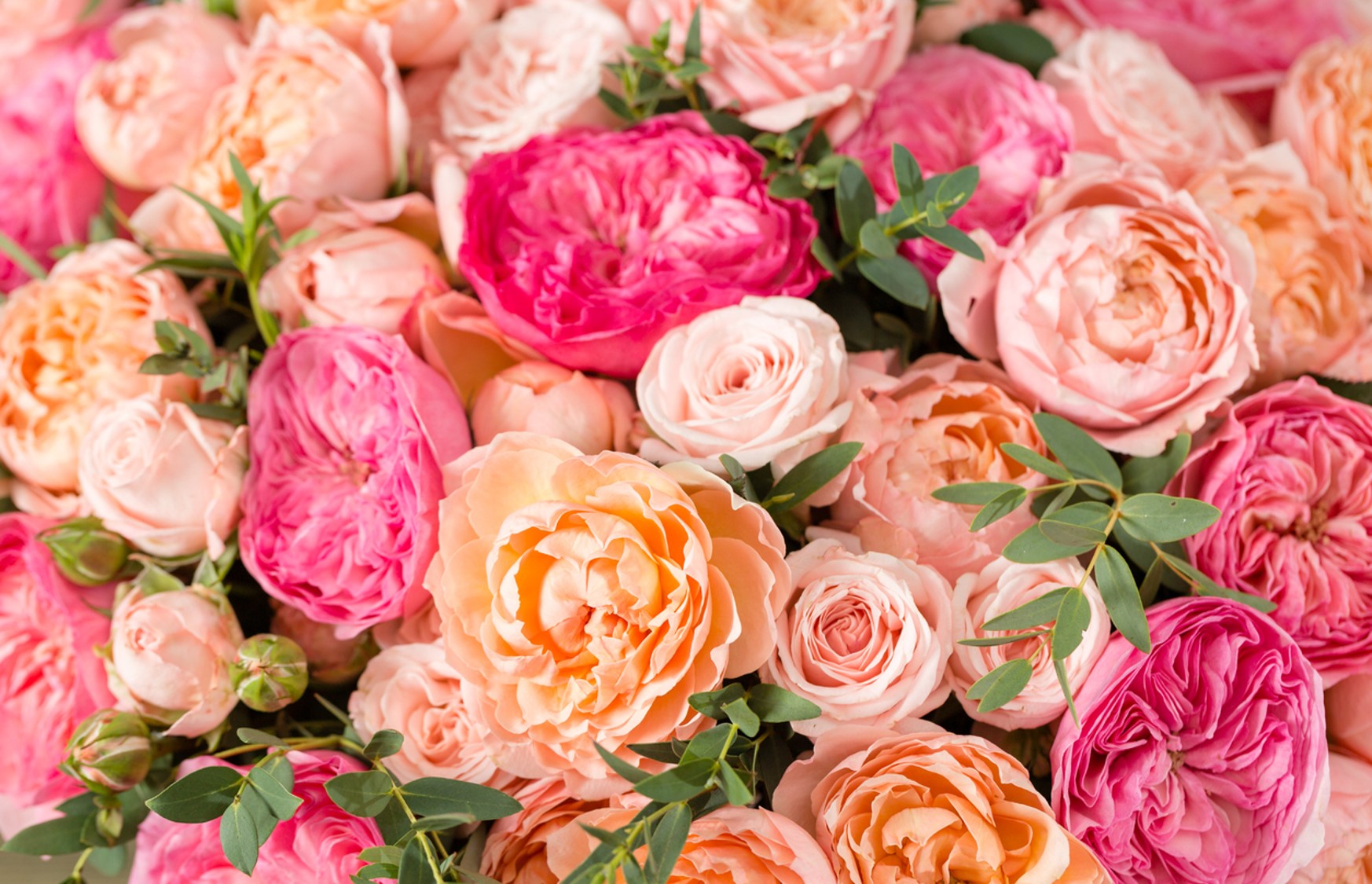 Magic in the world of fragrances